Ever since the first wave of feminism, the idea of being a women has drastically changed. Even though, there are thousands of women still living in the throes of male dominance whether it is within household or at work and then there are women in conflict zones who bear the brunt of brutality. However, there is no doubt in the fact that we have come a long way. Here are some of the areas where women’s lives have taken a turn.

Over the decades, we have seen a tectonic shift in women’s lifestyle in general. Unlike the olden days, women today wish to be less confined solely to household responsibilities and have extended their reach in other sections of the society where they have never laid a foot on before. The roles and responsibilities once assumed by men are now being filled by women as well.

The best part? We have learnt to take care of ourselves and prioritize our needs as well while ensuring that the family’s needs are taken care of too.

What is the motherhood? Is it taking care of your kids like it’s a full time job? Well, this may be the answer if asked several years back!

Studies have shown that only about 19 percent of mothers with kids worked outside their homes back in the 20th century. Result? Less time spent with kids and more time consumed doing household chores. However, notwithstanding the fact that mothers have started working outside their homes, they (parents in general) spend more amount of time with their kids. On top of that, motherhood has been more about bringing an intellectual development in a child rather than associating children’s early signs with folklores or in predicting the future.

Back in the 1900s, the conventional ‘male’ professions were too far-fetched for women. Their career options were very limited. However, they have broken into entrepreneurships, sports and as high as the government positions. Even though the male/female ratio in the parliament in India and across the world is still at odds, it is still a good thing that young girls at least have women to look up to.

Many women have taken up key positions in the government bodies around the world in the recent years, shifting the overall political landscape. Thus, their presence and the influence they have exerted cannot be overlooked. 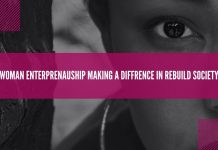 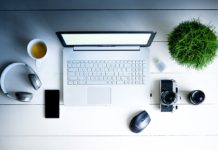 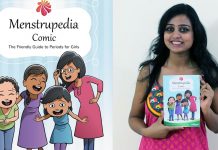 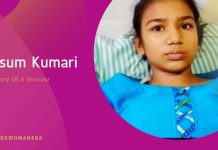